Skip to content
by Posted onDecember 10, 2012
The event, which is Halloween-themed and due to go live from October 22 and will last for a week, bringing a range of new items, dungeons and acts to the game for a limited time.It’s been over 250 years since Mad King Thorn was last seen, but despite this, rumours persist among the populace that something wicked this way comes.Shadow of the Mad King will explore the myth of Mad King Thorn, the spirit who spread insanity amongst the denizens of Tyria in the original Guild Wars every Halloween. Though he hasn’t been seen for over 250 years, the official event page teases “that something wicked this way comes.” 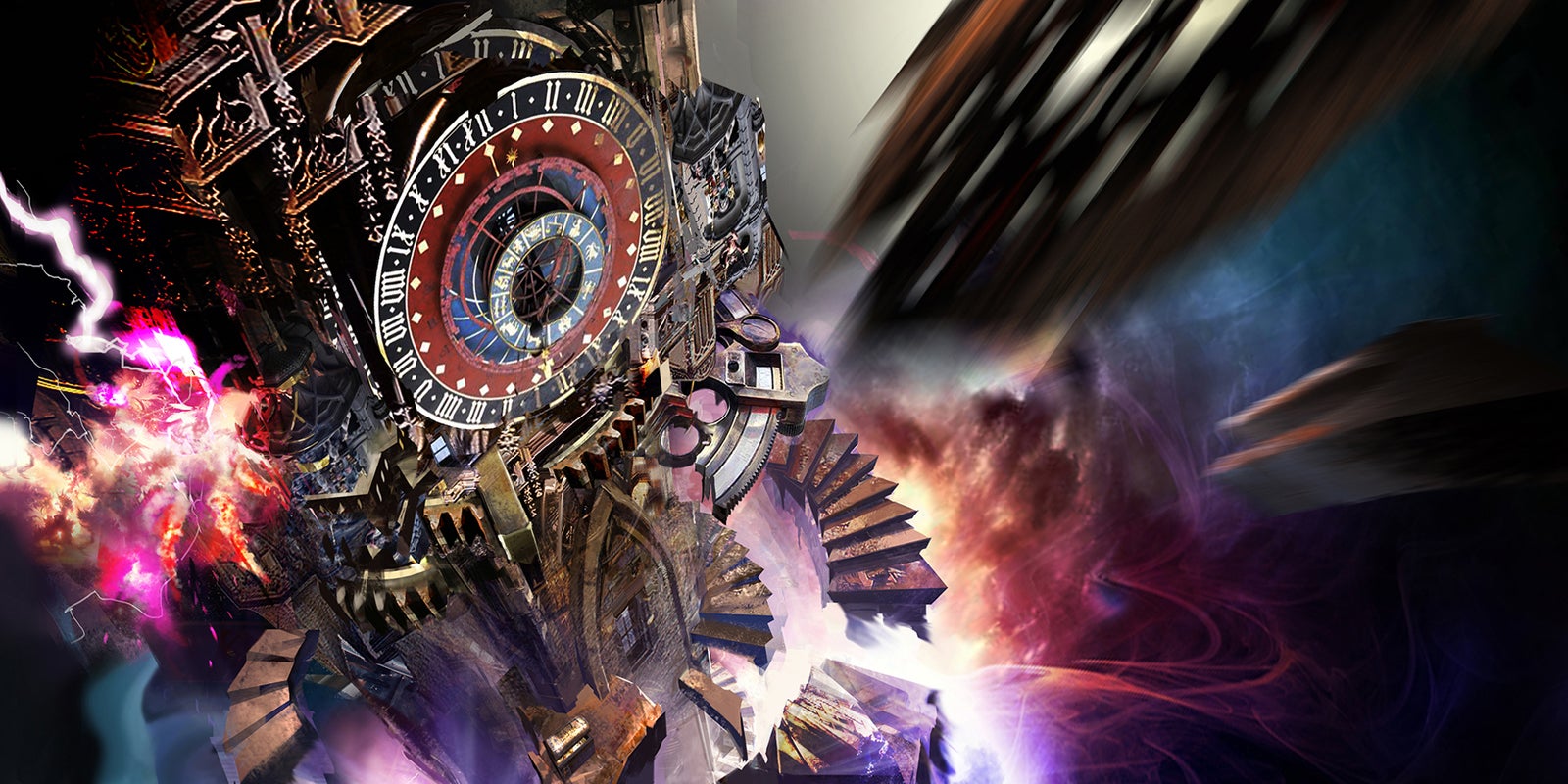 In terms of what’s on offer, Tyria is set to be transformed with decorations, new mini-games, dynamic events, jumping puzzles, mini-dungeons and achievements. Most excitingly of all though, ArenaNet has described Halloween as a period “when barriers between the realms are weakest.” As a result, we should all prepare for “an epic adventure in four acts starting October 22 and running until October 31.”Brand new items will be available through the Black Lion Trading Company including Halloween costumes and transforms that’ll allow you to costume brawl with fellow players.

Finally, Paid PvP Tournaments will be available for teams of five players. These require tickets to enter, which can be obtained by winning normal tournaments or purchased in the Gem Store. If that sounds like too much effort, you may want to reconsider; ArenaNet has revealed that the Paid Tournaments will offer much better prizes than their normal brethren, and participating teams will earn qualifier points that will allow them to compete in future, larger tournaments.If you’re looking for more info about Guild Wars 2, or need some help finding that elusive last point of interest, check out IGN’s Guild Wars 2 Wiki.