The next major event in ArenaNet’s Guild Wars 2, called The Lost Shores, will begin at noon PST on November 16. According to a post on the official Guild Wars 2 site, at that time something will happen in the hub city of Lion’s Arch that will spread into other parts of Tyria.

Events will continue throughout the weekend until on November 18, a one-time event will begin that will run for “multiple hours.” The event will permanently alter parts of the world so that after it’s done, you’ll have access to new content.

The Lost Shores is the second big content update to Guild Wars 2 and ArenaNet has teased that it will somehow involve the Sea of Sorrows. 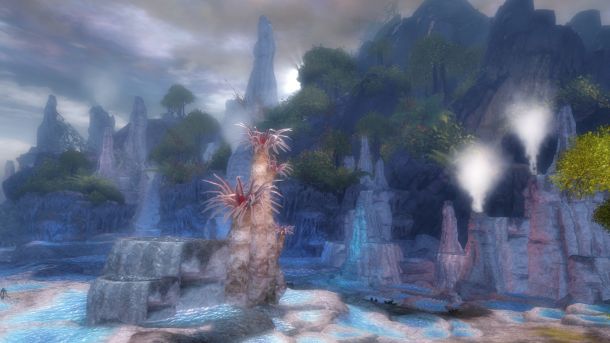