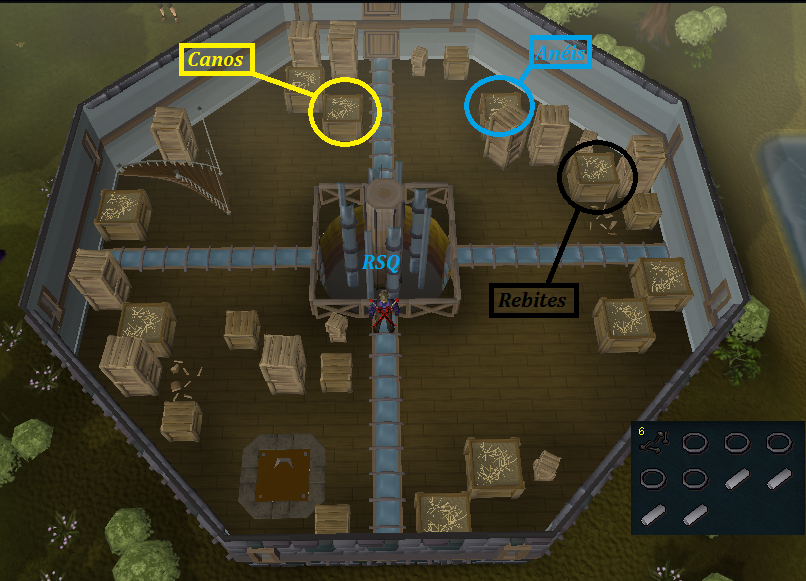 Similarly, if they are 10 levels or more above your combat level, their level appears very red for you. If a player or monster is the combat level just like you, their level will appear yellow to you.
If the enemy is at least 10 levels below their level appears greenish-yellow, progressing as the level falls below; enemies above your level will appear orange. When fighting another player or monster, you will notice that you hit your opponent. Red or blue “splats” will appear on you and your opponent when touched. The number inside the “splat” indicates how many points have been taken from you. Life points are 10 x your level Constitution, so if you have 99 Constitution, you would have 990 Life Points.

Once you reach 0 hit points, you will die, and reappear in Lumbridge (or Falador if you have completed recruitment campaign and changed your respawn point). When you die, you keep only your three best items (or four, if you used the prayer “Protect Item”) and Runescape Gold in the game. Attack level dictates how often you hit an enemy. In short, the higher your attack, you hit less than 0. Level of attack also dictates what weapons a player can perform. The higher your attack level, the stronger weapons you have the ability to wield.