Skip to content
by Posted onDecember 10, 2012
In the upcoming Lost Shores update for Guild Wars 2, ArenaNet will add a lot of new content, including an all-new dungeon type. Called Fractals of the Mist, the dungeon is built to be replayed over and over again. It’s comprised of nine mini-dungeons, called fractals, though for each run through you’ll only need to clear three. The fractals you face are randomly chosen, so you’ll never know exactly what you’ll fight before starting a run. 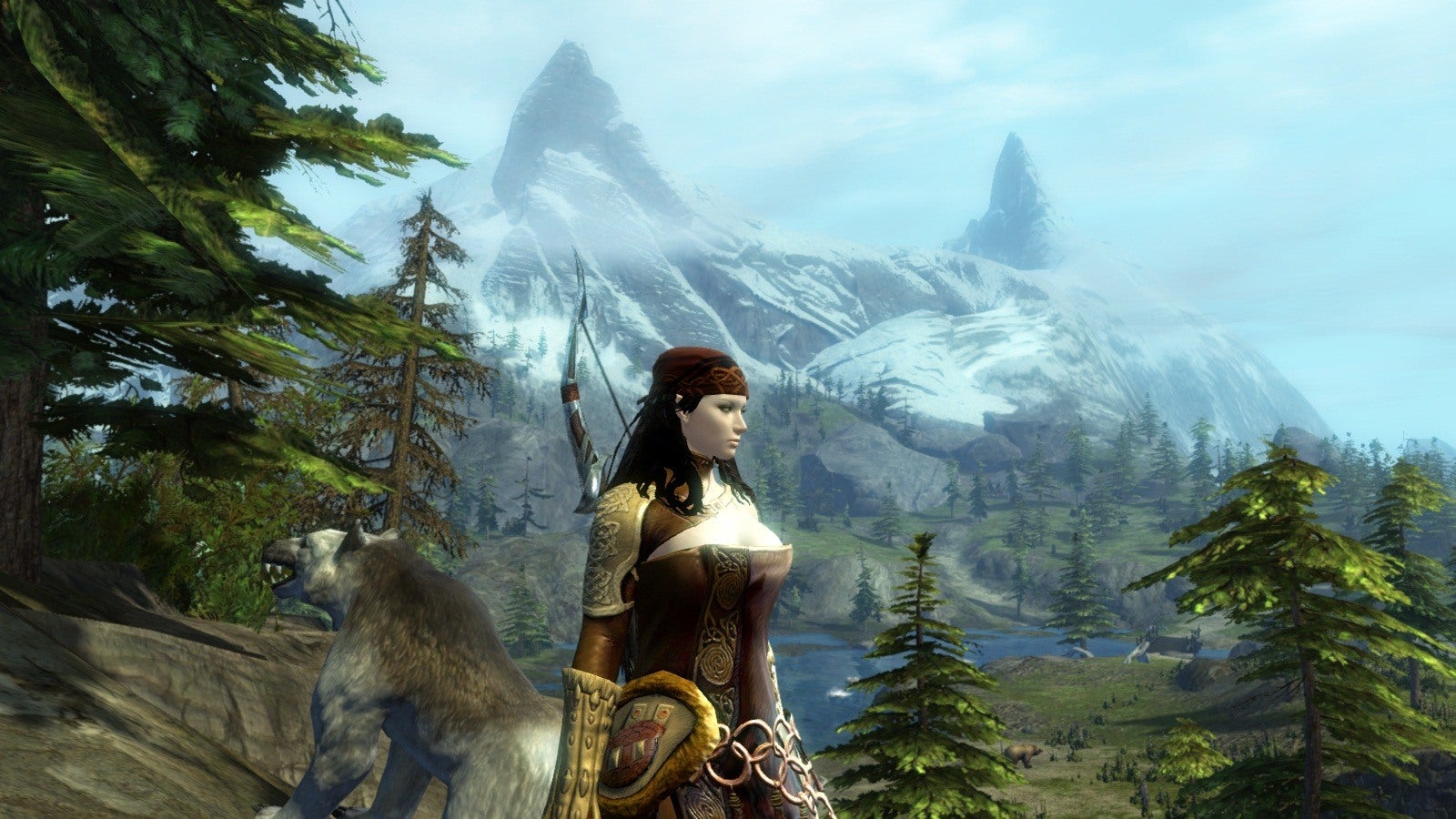 To keep things interesting, after every run the overall difficulty of the dungeon will increase. Continuing to clear fractals at higher difficulties isn’t just for pride, though, as it also unlocks access to better rewards, including a new tier of Ascended items. This type of content should be particularly interesting to level-capped players who have already exhausted their interest in grinding through the available explorable mode dungeons, but Fractals of the Mist isn’t only limited to true level 80 players. ArenaNet is implementing a level-scaling feature similar to its World versus World PvP system so that any player who joins a Fractals run is auto-boosted to 80. Of course if you are lower level you won’t have very good gear or as many skills available as true 80s, so perhaps joining in before you’re at or near the cap isn’t necessarily the best idea.

You can see a tease of some of the dungeon’s fractals in the video below, and find more about how ArenaNet is building out its item progression over on the official Guild Wars 2 site.