In Path of Exile, if you want to earn some economy, there are different strategies, the following are some tips according to my experience, or you can choose to buy poe currency cheap, it is a quick way. 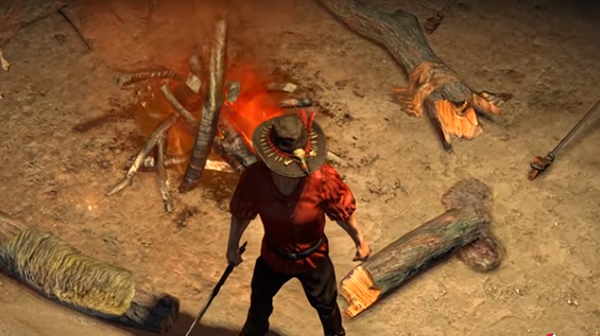 1. Flipping Currency (not my fave, too much math and trading, not enough playing the game)

3. Selling items (usually ok money, just pick up random rares and list them for trade. Pricing things is another skill in itself though and it must be learned to not lose out on potential profits)

4. Uber Lab (generally profitable compared to investment. Chests drop good stuff, Enchants can be big moneys if you get a good one)

5. Chaos/Regal recipe (debatable. Some say it’s not worth the effort/time, some say it’s fine. I say it’s personal preference, do what you want. In the first week I do identified recipe, in a tab auto priced at 2c. If anything sells, it sells for more than the recipe. Then I do unidentified for a week or so, then not at all)

6. Maps (Once you’ve set up at least one character to the point where you’re not spending currency on it, then every single fuse/chrom/chaos/etc is profit. Just “alc and go” on any map, higher red maps, get chiseled first)

7. The more you enjoy it the more time you put into it and in the end time is the biggest factor of making currency. Time also evens out bad rng with good one.

8. Like currency flipping for small profit is very good but it takes some time to set it up (you need to constantly check rates) and if you only have an hour available and half of that is used for preparation well the net gain might be lower than just running a few maps.

All in all, the absolute best way to get currency is to enjoy content you like since everything you do (except gamble like crafting, running only 5 shaper sets, buying card and the like) will give you currency in return.