Recently, GGG update the 3.2.1c Patch Notes in Path of Exile. GGG are working to improve every aspect of the league they can. And we will update the news about Path of Exile in real time. Next, let’s take a look at what bug fixed in 3.2.1c. 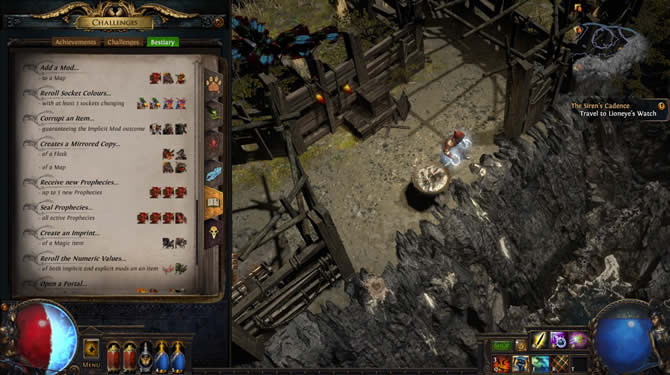 If you are new to the game and don’t want to mess up your first build, follow some build guide from our website. Another option is to just mess around yourself and see how things work.