Developer Sandbox Interactive has announced the content of the various Starter Packs to access the Albion Online game. The choice of the pack affects both the amount of gold available at the start and the number of days you enjoy the benefits of a premium account. The official website contains the contents of the three packs. 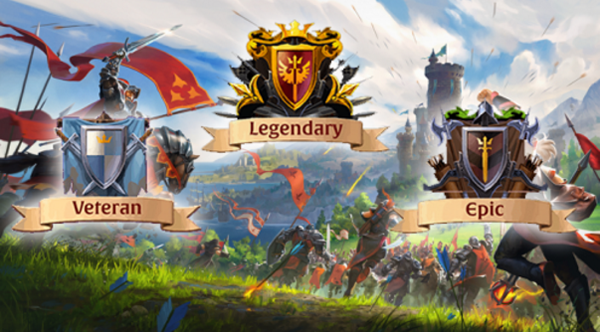 There buyers also play earlier: While buyers of the most expensive pack start into the world of Albion as early as 17 July, “Epic” buyers can start a day later and buyers of the most favorable pack only on 19 July. The prices are given in dollars, but the corresponding amounts are due in euros.

Anyone who has acquired a Founder Pack in the past will be given the contents of the equivalent Starter Pack at the start. Buyers of a pack can already meet on the test server Mordred to gather the first impressions.