With the expansion Stormblood was launched, it makes Final Fantasy XIV a better game. Final Fantasy XIV: Stormblood received its first patch since it was released a month ago. The main attraction to update 4.01 is the new Omega raid which is part of the new endgame meta. In addition to the raid, there’s new items, minions, mounts, and quests available. For its patch 4.01 more detailed information, see more at here. 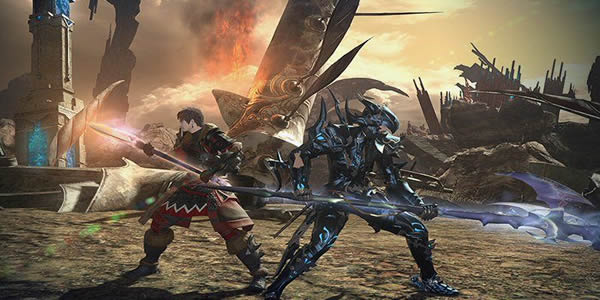 The new expansion has made Final Fantasy XIV so entertaining that so many gamers want to experience all the things. In Final Fantasy XIV, the story opens with gamers helping the resistance the evil empire in the city-state of Ala Mhigo. Ala Mhigo is a vast rocky desert, one of many vast, rocky desert areas in the game.

After a few levels’ worth of questing and story we are then transported across the world to the Asian-inspired lands of Doma. These areas are filled with gorgeous, colorful architecture, vast sweeping plains and bizarre new creatures. It’s such a breath of fresh air, accompanied by a very pleasing story arc.