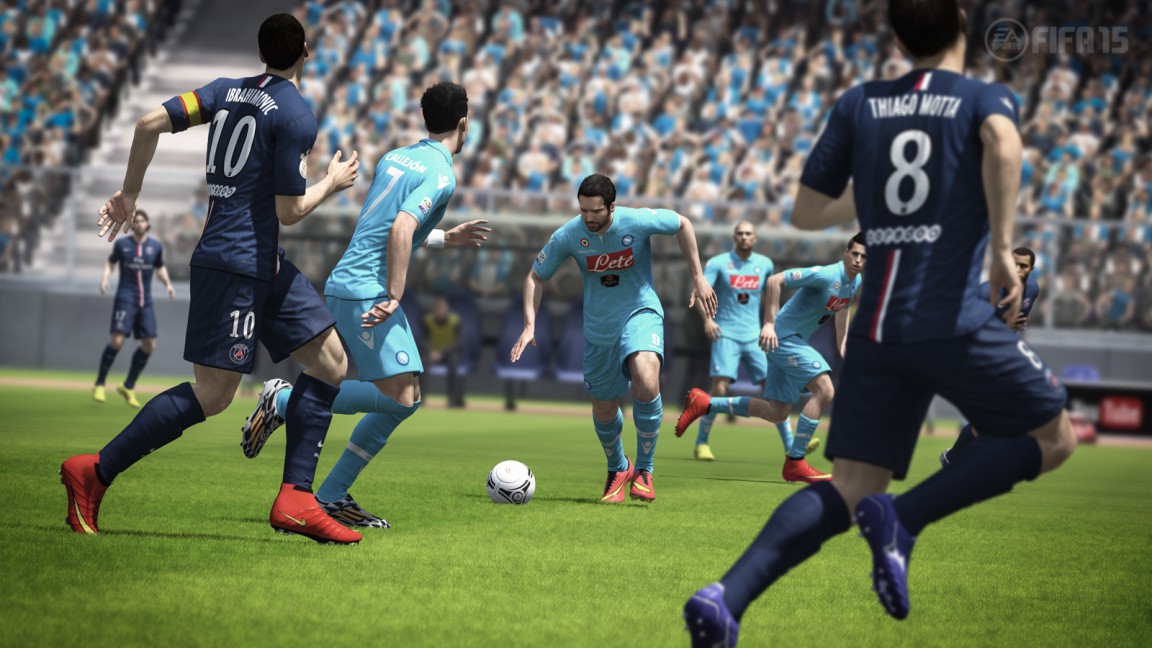 However, let’s see which current UEFA CL team are not available in FIFA 15.

As you can see above, there are 4 teams that are not available in FIFA 15, you can replace these teams with some other teams from the rest of the world teams or any other leagues you like.

Now you can set up your UEFA Cl tournament in FIFA 15, following these steps: Go to Play>Custom Tournament menu in FIFA 15. Select tournament type Group &Knockout; set number of teams to 32; auto fill teams option should be set to No; name the tournament UEFA CL; advanced setting should be turned ON.

Make your advanced settings the same as the picture above. And now you save your tournament and can play your own UEFA CL in FIFA 15. Let’s start.