In Path of Exile, I really hope GGG can give us another ascendency for summoners. I play a necromancer almost every league and it starts to get boring that theirs basicaly no build option. Necro is just sooooo good and theirs almost no variation.

Basicaly every summoner build uses the same tree and ascendency points beside some more hipster stuff like blink/mirror arrow summoner (and even that has only mild variation on the tree like getting all the duration nodes). 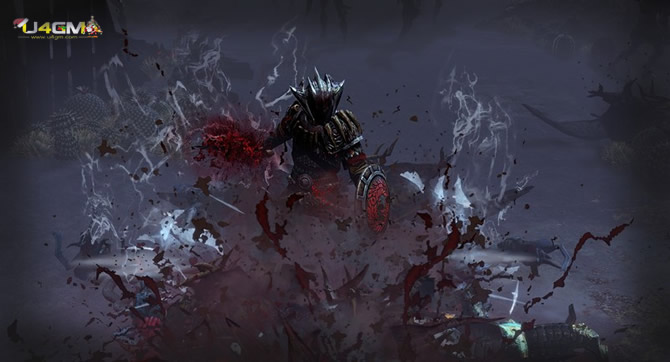 Would be really cool to have options like, dunno, elementalists gives flat ele/increased ele to allies or something like that. I also read some other collectors of poe currency point of view:

One player think it would be cool if scion was actually usable as a reliable and competitive summoner. Right now it just seems dumb to use anyone else with necromancer current state. If scion’s changes include the newer parts of champion/guardian, it could be really good to run one of those with necro.

Another player said that he played Guardian with 5 spectres and nice ES and regen. He felt his defense was fine and damage wasn’t bad compared to necro with 3 spectres (which is a fair comparison, because for 4 or 5 you sacrifice more defences than ES guardian). Biggest problem was walking around with no good movement skill and 15% MS boots.

Champion is a pretty great summoner now, particularly for SRS since that skill only has something like 60% chance to hit at higher levels. It’s really not as far away from minion stuff as you think, I’ve even seen a few spectre builds that path down from the Scion life to the duellist for the sake of getting more life and such.

You’d probably path out the attack speed and life for the shield charge speed, go up through the scion life, then start your minion journey from the scion minion wheel. Could definitely pull off some great builds with this.

What about you? If you do not want to lag behind others due to lack of orbs, you can buy chaos orbs on U4GM.