There are four lucky online players that managed to qualify for the FIWC 2015 Grand Final through the battle for third place after online qualification for the FIFA Interactive World Cup 2015 now complete, they will get some free fifa world coins as a small prize.

The following players have earned their place amongst the Grand Finalists for Munich by finishing online qualification as the four best players in third place positions across the six online seasons. 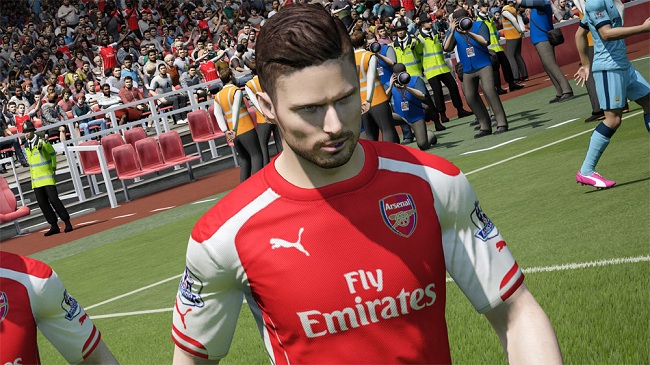 “Rio de Janeiro was an amazing experience, I had try to qualify again this year,” said Adam Johnston who finished in third place for Season 4. The Irishman narrowly missed out on advancing out of the Group Stage at his Grand Final debut in 2014 and will be hoping to make the most from his return to the main event.

Another familiar face in Munich will be Ty Walton, whose performance in Season 3 was enough to secure him a place in Munich. “It feels great to be attending my fourth Grand Final.” Ty told FIFA.com. “I’m hoping things will be different this year and hopefully I can come out on top.”

Subaru Sagano from Japan will make his Grand Final debut in Munich thanks to his strong third place finish in Online Season 2. The gamer from Kashiwa is bringing along friend Takahide Hazome to help him at his first ever Grand Final. FIWC fans will remember Hazome from his appearance at FIWC 2012 in Dubai. Sagano will be hoping his friend’s first-hand experience at the Grand Final of the world’s largest gaming tournament will be of some help as he tries to secure Japan’s first ever FIWC title. “I can’t wait any longer!” yelled Sagano, “I am very excited about visiting the home of the world champions!”