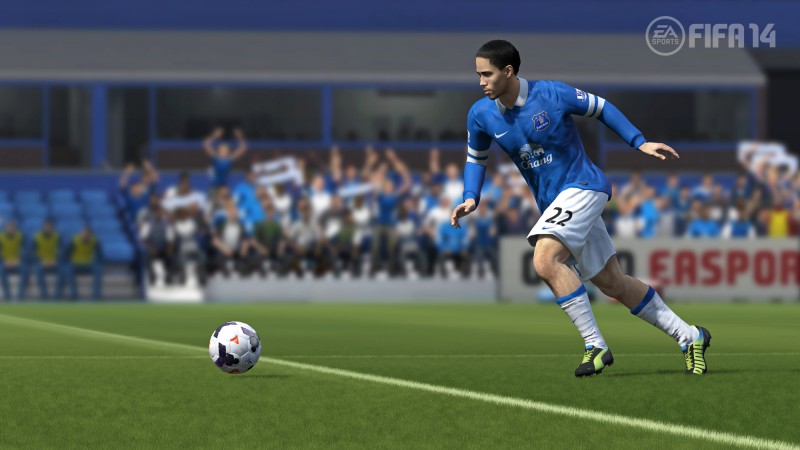 In December 2015, EA Mobile is celebrating an incredible milestone – their two billionth mobile game download. To put that into some fun perspective, even if you were to download one game per second, 24 hours a day – it would still take you 63 years to hit this number!

As a thank you to their players, they’re giving away more than two billion free gifts across many of their most popular mobile games from December 1 through December 17, 2014.

Play any of the participating games below from the App StoreSM, Google Play or Amazon before December 17 to collect special in-game goodies, from the Ice Burrrst Rare Gem in Bejeweled? Blitz to a thumping stereo for The Sims? FreePlay or the most played FIFA mobile ever.

If you play FIFA 15 Ultimate Team in your mobile device, don’t waste the chance to get free gold packs.Enjoy your game!